Cost of Living in Crestview Florida

You’re considering moving to Crestview Florida or you are headed our way soon and you want to what the cost of living is here. Well in this video we are going to talk about the cost of living here via housing prices, renting, buying groceries, health insurance and we will even do some comparisons from across the country.

Honestly, we get so many phone calls, emails, and texts every single day of people moving to Crestview and we absolutely love it! If you are thinking about moving or relocating, make sure you reach out to us, give us a call, send a text, shoot us an email, or throw us a paper plane with a note on it. However, you would like to get a hold of us, we have your back when moving to Crestview!

So we came up with the most important cost of living items to look at when you are relocating here, so whether you plan to move here, just doing a little research, or you just got orders to move to one of our local bases, we have your back with everything you need to know. We are going to jump right into the cost of living here in Crestview, but be sure to stick around until the end when we compare some of the countries biggest cities, and see how they stack up to our “nice” city.

o   rental prices are higher than buying per month

o   For a 1600 sq foot home, you can expect about 100 bucks per month for the cooler months and creeping up to 180 per month during May, June and July.

o   Water and sewer can run about 40 to 60 bucks assuming you do not have a pool, with a pool and sprinkler system, mine generally hits about a hundred bucks per month

o   If you are fortunate to have gas you can expect it to stay low, around 20 to 40 bucks

o   You can expect a lunch meal to be around 12 bucks per person, maybe about 15 bucks plus tip in most normal lunch spots in and around Crestview. If you do Dinner and add a few drinks and a friend or spouse, plus tip, most of our restaurants will cost you around 50 bucks for that good time

·         Groceries, average compared to the rest of the country

o   According to the folks at numbeo.com, you can expect to spend just shy of $300 bucks per person in groceries, assuming a western diet – compare that to the USA where the average is $341.55. That is $172 bucks cheaper for a family of four in groceries compared to the national average

o   Florida is one of 9 states without state income tax, probably why it is such an attractive place for people to move to

·         Health care, compared to the country, plus an average sort of idea of a healthcare plan

o   According to valuepenguin the average healthcare cost in Florida is around $450 per month or $5,304 per year

o   Let us compare this to a few cities, assuming a nationwide average Household income for that city, according to bestplaces.net

o   First with Florida’s capital, Tallahassee, Crestview is about 0.8% less expensive to live in, home prices being the main factor.

o   Atlanta, another great city near us is a mere 15.5% more expensive overall

o   When we look to Texas, we look at Austin, Texas which is approx. 28.1% more expensive than Crestview.

o   Heading over into Los Angeles, in comparison to Crestview, it is 86% more expensive to live in LA, YIKES!

o   And lastly, we cannot leave out New York City which is 101.1% more expensive to live in, over Crestview, WOW!

o   Now those last few don’t surprise me but what does surprise me, generally speaking, bigger cities are more expensive all in all to live in.

Don’t forget that if you are wanting to move into the Crestview or surrounding area’s to give us a call, shoot a text or send an email – however you would like to get a hold of us, we will be here. That is it, LET’S GO TO THE BEACH! 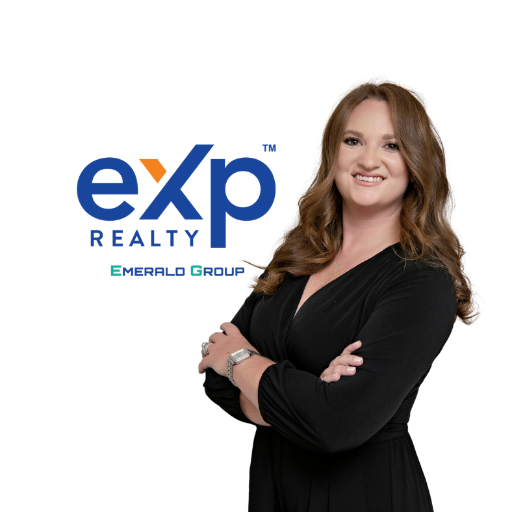